Learning the planet names can be the start of a fun adventure in a child's education. Have fun learning all about planets, the Solar System, and the universe in English!

Everyone in the world has something in common: all share the same planet, Earth. It’s the only known planet with life, and it has a lot to offer to everyone who lives in it. However, as Earth is not alone in space, learning about the universe and the different planets is essential for children. For starters, children can learn planet names, in particular, the names of the planets that belong to the solar system, where Earth is. This is the best way start to becoming acquainted with the other planets that accompany Earth on its journey through space.

Also, by learning about planets and space in general, children will improve their vocabulary in English, and this might even be the foundation for them to achieve great things in the future since English is the language of science.

Earth is not alone in the universe. It is situated in a solar neighborhood with other planets, moons, asteroids, comets, and a big bright star, the Sun. When these elements are together, they are called a system. The solar system gets its name thanks to the main star, the Sun, which name in Latin is Sol.

The solar system is located in the Milky Way, a big spiral galaxy composed of almost 200 billion stars. Galaxies are huge systems of stars with lots of different astronomical objects in it. The largest objects in the solar system are the eight planets that orbit around the sun. There are also smaller objects like dwarf planets, moons that orbit some of those planets, and also different types of gases and dust.

The scientists believe that the solar system was formed more than four billions of years ago, after the Big Bang. Before the Big Bang, it’s believed that the universe was very small, hot and dense, and suddenly it exploded. This explosion caused all the matter, gas and dust in the universe to expand, and it slowly transformed into galaxies, stars, and all the astronomical objects known today, including the solar system.

The solar system is composed by one star, the Sun, 8 planets, 5 dwarf planets (Ceres, Haumea, Makemake, Eris, and Pluto), 181 moons orbiting some of the celestials bodies in the system, more than 550000 asteroids, and more than 3000 comets.

Planets in our Solar System

These are the planets in the solar system. Each one of these planets has very different characteristics that make them unique. However, the planets can be divided into two main groups: rocky planets, (Mercury, Venus, Earth, and Mars) which are also called terrestrial planets and have very rocky surfaces; and gas planets -also called gas giants- are, like the name says, made of different gases, and these are Jupiter, Saturn, Uranus, and Neptune.

These two groups are separated by the asteroid belt, which is formed by a group of rocks and debris that orbit around the song, and that divides the planets into the inner solar system, formed by the rocky planets, and the outer solar system, composed by the gas giants.

All these planets can be found orbiting the Sun. This happens because the Sun has so much mass and its gravity is so powerful, that it pulls all the objects around it. Each one of the planets have their own features, let’s take a look:

It's the closest planet to the Sun, this is why its orbit (how long it takes to go around the sun) lasts only 88 Earth-days. It is named after the Roman god, Mercury, who was said to be the messenger of the gods, which is related to the incredible speed in which this planet orbits the sun. It’s believed that humanity has known about this planet for a long time now.
Mercury is also the smallest planet in the solar system, but it can be seen with the naked eye. Even though is so close to the sun, this the second most hot planet in the system, just after Venus, and it doesn’t experience any seasons.

Venus is the second planet closest to the sun. Its name comes from the Roman goddess of love and beauty, probably due to its brightness. This is also the reason why this planet is referred as “the morning start” and “the evening star” since in ancient times it was believed that it was two different shining stars appearing in the firmament. Venus orbit is curious, a year in Venus lasts 243 Earth-days, but a day in Venus lasts less than a year, just 225 Earth days! Its size it is very similar to the Earth, and it’s believed that billions of years ago, its climate was very similar to Earth’s as well.
Venus is the hottest planet on the solar system, and its temperature is quite similar during night and day.

It’s the third planet from the Sun. Its orbit lasts 365 days, and it’s the largest of the rocky planets. Also, its name comes from an old English word, “ertha”, that means ground or soil. Earth is the only planet known to support life. In ancient times, it was believed that Earth was the center of the universe.
It is the densest planet in the entire solar system, and around 70% of its surface is covered by water. This and the unique mix of gasses in our atmosphere make life on the planet possible.

This planets’ name comes from the Roman god of war, Mars, and it was chosen because of the red color of the planet. It is the fourth planet from the sun, and its orbit lasts 687 days. It has seasons, just like earth but due to its orbit, these last twice as long. Mars has two moons, Phobos and Deimos. A fun fact is that Mars has the tallest mountain in the solar system, Olympus Mons, which is 21 km high. Also, Mars has lots of dust storms that can last for months.

It’s the sixth planet from the Sun and can be seen with the naked eye from Earth. Its orbit lasts almost 30 years, and this planet has the fastest winds of the solar system. Also, Saturn has over 150 moons.
Usually, Saturn is known as “the ringed planet”, since it has a large ring system that encircles the whole planet. This gives the planet its distinctive and beautiful appearance.

Uranus’ orbit lasts 84 Earth-years, but because it’s very tilted, the planet has 42 years of sunlight, and then 42 years of darkness. This planet has an icy mantle that surrounds it, this is why it’s called “ice giant” and it’s also what gives it its particular blue color. It’s the coldest planet in the solar system.

It’s the eighth planet from the sun, and it has a deep blue color. Due to this, it was named after the Roman god of the sea. A year in Neptune lasts almost 165 Earth-years, a long time! Just like the rest of the gas planets, Neptune has a ring system, but these are very faint in comparison to the others.

The most famous constellations are:

There are many stars visible in the night sky. A star is a bright celestial body made of gas, like the Sun. Constellations are formed by groups of stars that are visible to the naked eye, and which form a discernible pattern. The pattern could take many different forms, like the shape of an animal, an object, or even a mythological creature.

Currently, there are 88 different constellations. These are located all across the night sky and are grouped into star maps that help people recognize them and locate them in the position they have as seen from Earth. However, not all constellations are seen from the same point of Earth. It depends on the hemisphere where the person is or even the seasons of the year.

The horoscope signs, also called zodiac signs, represent twelve different parts in which a certain area of the sky, the celestial sphere, is divided. These areas form a zone called zodiac, and each one of these corresponds to one of the twelve zodiac constellations. These divisions were made by the Babylonians during the 5th century B.C.

The word zodiac, which roots are Greek and Latin, means ‘circle of figures’, and these figures were used to designate different periods throughout the year. Each month, one of these constellations is visible in the night sky. The study of the position of these stars in the sky is called astrology.

Vocabulary about the universe 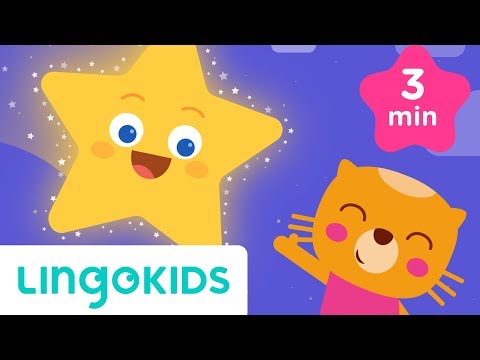 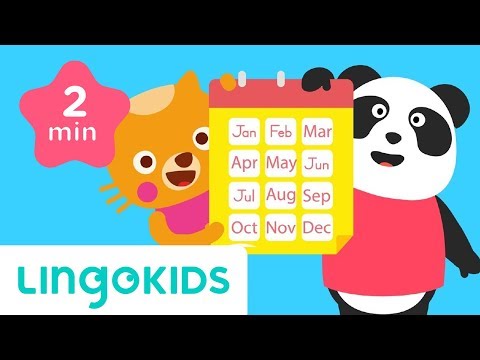